FREE Home Delivery on orders of $149+

5% OFF + FREE Item for Life When you Subscribe & Save 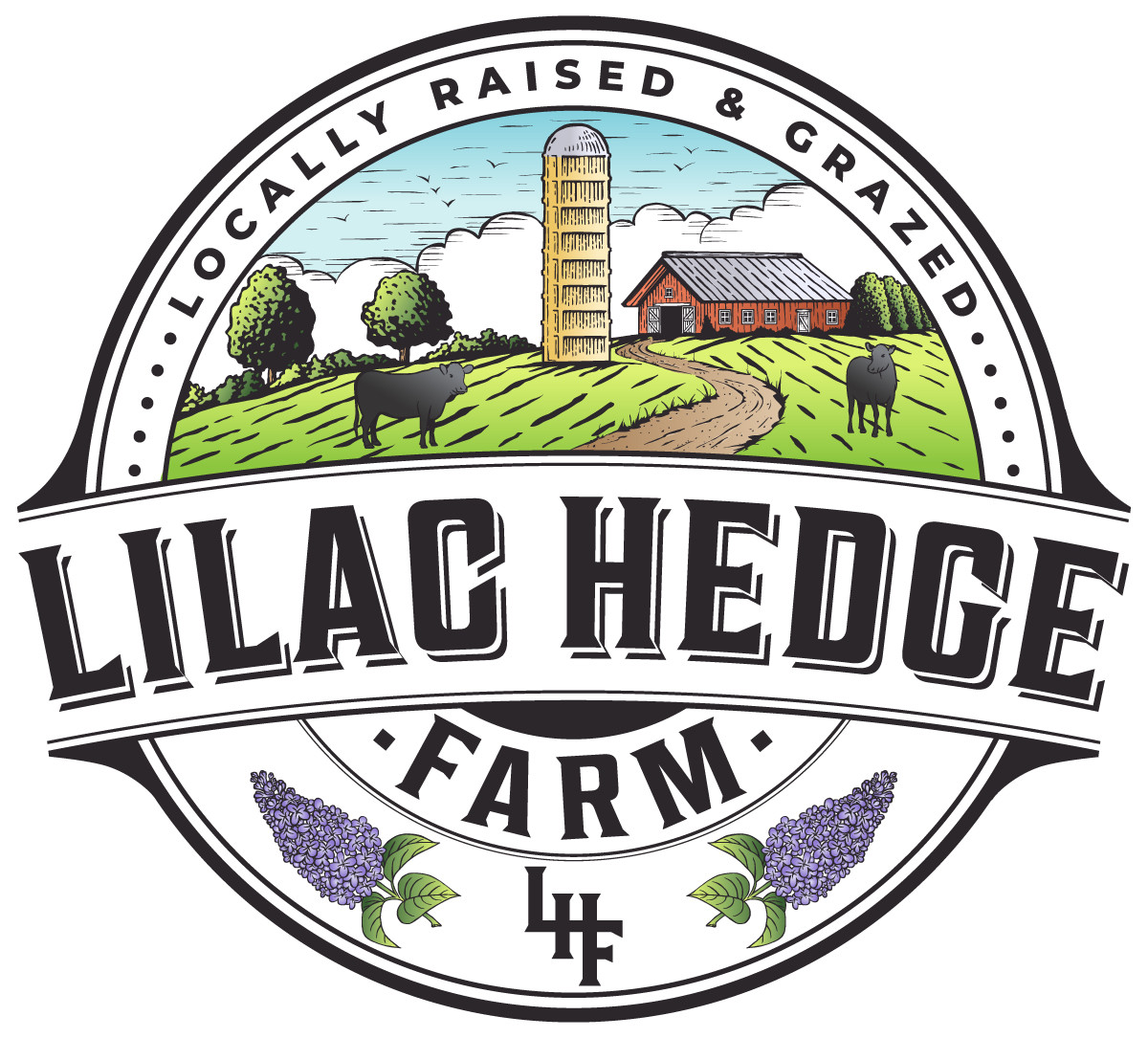 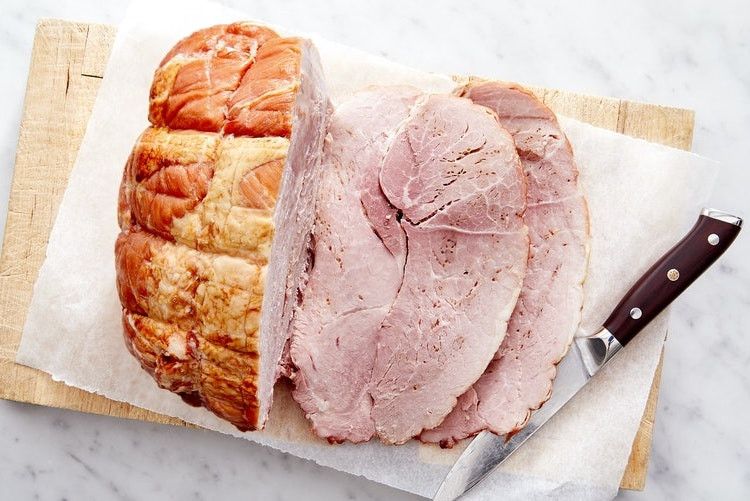 A boneless half ham weighing between 6-10 pounds, our nitrate free hams are truly free of all nitrates: even those "naturally" occurring in tricky additives like celery powder.

Containing only salt, brown sugar, and water, this nitrate free bacon is also darker in color because of the complete lack of nitrates.

Although smoked, this is not a cooked product and you'll want to make sure you cook it to an internal temperature of 145 degrees as the guideline set by the USDA. Easy to bake it whole in the oven, just make sure to cover to it retain the moisture and keep an eye on the internal temperature so it doesn't dry out. Many people add broth or water in the base of the roasting pan to help "steam" the ham, or add moisture rich sweet foods to the exterior such as pineapple rings.

HOW TO ROAST A HAM WITH A GLAZE

Your Lilac Hedge Farm ham has not been pre-cooked.

The easiest way to cook a ham is to bake it in the oven. To bake your ham, pour half the glaze over the top, cover it with foil, then bake. At the end of the baking time, uncover the ham and pour the remaining glaze over the top. Bake until the glaze is caramelized, then serve.

It takes approximately 18-20 minutes per pound to bake a full 10-15 lb. ham in the oven at 325 degrees F. Plan on 22-25 minutes per pound for a 5-7 lb. half ham. Use a thermometer to confirm that your ham is cooked to the proper temperature and is safe to eat. The thermometer inserted into the thickest part of the ham should register 145 degrees F. Rest for 5-10 minutes.

Melt 1/2 cup of butter with 1 cup brown sugar. Add 1/2 cup orange juice, zest of one orange, 1 tsp cinnamon and a pinch of ground cloves. Simmer for 5-7 minutes until thickened, then pour over the ham.